Getting Back in the Dating Scene

The British Womanizer
look and smell nice, make a relationship out of a one-night-stand, out of the relationship, to flirt 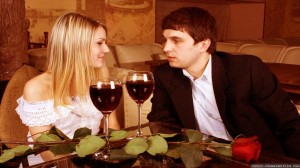 “Spice up your life with new dates”

Getting back on your feet after a hard breakup isn’t easy, but that doesn’t mean it isn’t possible. Once you fall off a horse, you just have to get back up on it again. You might not even know where to start, but it’s all right; this little guide will tell you all you need to get back into the dating scene and land a real catch. Whether you’re fresh out of the relationship or have been sitting at home for a few months, it’s never too late to start dating again.

While you might not want to feel like changing out of your sweatshirt and old jeans, girls aren’t going to look at you if you don’t dress it up a bit. You don’t have to go out in a full tux or anything, but don’t be shabby either. Buy wear some nicer denim pants rather than your faded jeans and take the time to put on a button-down shirt rather than that old T-shirt, even if you think the saying on it is hilarious. Chances are that she won’t think it’s hilarious – it’ll make you look like someone who’s just there to have fun and hook up. Making the effort to look and smell nice will make you seem serious, like you have your life together, and are successful. Luckily for you, these are the key ingredients to getting girls. 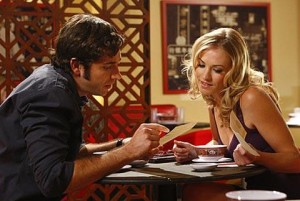 “Check out new restaurants and clubs in your city”

That old bar or café you used to go to with your ex, while familiar, is a terrible place to start looking for a new girl. For one, it holds way too many memories of times you shared with your old girlfriend – you might be trying to flirt, but when you’re imagining your ex in every nook and cranny it isn’t going to do you any favors. Not to mention that if the location is small, there’s always the fear of the owners or workers recognizing you and asking about your ex. Avoid that situation entirely by checking out new places. You’ll be able to have a clear head when you start hunting, and will therefore always have a better flirting experience. Check out a new bar, or look out for a new club in the area.

Be Open to Failure 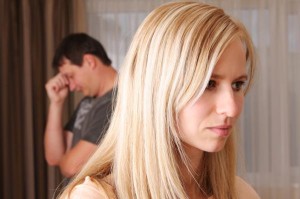 Don’t be depressed if she moves away from you”

It’s sad but true – you need to accept the fact that not every girl is going to be interested. You might just not be her type, and that’s fine. It’s important to remember not to get too upset about it; after all, there are plenty of fish in the sea. Besides, you’re looking for something permanent; a lot of girls just want to hook up. Don’t try to make a relationship out of a one-night-stand, because you’re just inviting disaster. If she doesn’t seem thrilled about a relationship, hold your head high and move on to the next girl. You’re sure to find the perfect girl for you eventually, just be patient.