Morning Person or Night Owl: What It Says About her Personality 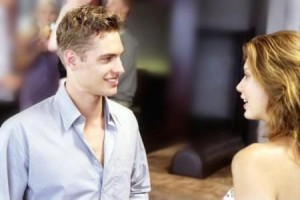 While most people tend to follow normal schedules unless they work night shifts, everyone leans towards a certain time of day that they feel most comfortable or especially productive. These people typically fall into those that are most comfortable being not only awake but out and about during the morning, and those more comfortable at night. Believe it or not, when a woman fits in to either one of these types, it can tell you a lot about her personality, from the way she looks at the world, to possible interests, even down to what sex with her might be like. These types aren’t true for all women, but can be used as a sort of starting point when you’re trying to get a read on a woman’s personality. Sometimes, when you start out dating or hooking up with a woman, it can be hard to know what her personality is beyond the small bit of it you saw that made you want to date her in the first place.

If the woman that you’re seeing is a morning person, it might mean that she’s especially cheerful or even optimistic. You’ve undoubtedly seen these types: those that can jump right out of bed in the morning and not be drowsy, that don’t have those terrible bits crusted around the edges of their eyes and can instead show the world a smile. Women like that tend to be more forgiving, so if you had plans to have another relationship on the side, women that consider themselves “morning people” tend to be a bit more accepting of any indiscretions. Sex with a woman who’s more of the cheerful (often naïve) type is fun because they might not know a lot, so you get to teach them everything that you know. Sometimes, there’s nothing greater than a woman who’s so eager to please you that she’s willing to let you teach her. 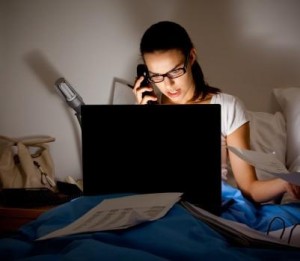 Women who would rather spend their days off from work sleeping till late in morning and becoming most active around six in the evening are typically considered to be night owls. They prefer going on dates that can be done later in the night, so catching a late movie, going to a candlelit dinner at eight or heading to a club until four in the morning. With the UK’s wide array of bars and clubs, having a woman who tends to be more of a night owl will clue you in to the fact that she’s a lot of fun. These types of women are laid-back and casual, far more likely to be alright with an on the side relationship or one with no strings attached. If you’re dating a woman who would rather stay out at night, you’re in for a relationship where the sex will never get boring. Imagine a world of kinks you might not have explored yet, sex in places you never would have considered.